CEFA The seed of Solidarity is a non-governmental organization that has been working for 50 years in order to overcome hunger and poverty. It helps the poorest communities in the world in reaching food self-sufficiency and respect for fundamental rights (education, work, health, gender equality, freedom of expression). The purpose of CEFA is sustainable development, which is the ability to implement initiatives for land development, encouraging local population to be the protagonist of their change.

CEFA’s wish is that every single person all over the world, become protagonist of the development and an active player of peace and democracy. 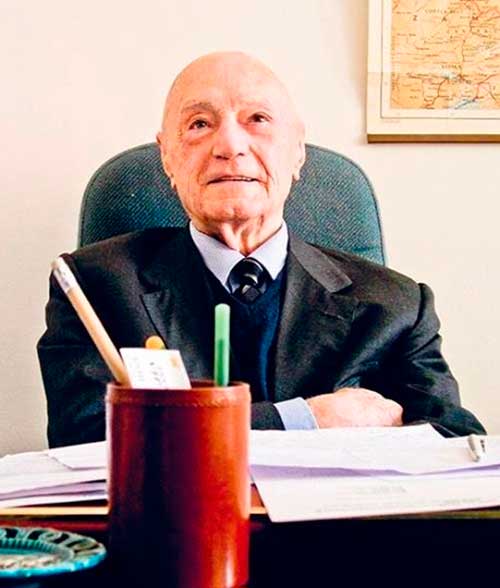 CEFA founder left us at the age of 100 years old in 2014. He contributed to the prosperity of peace and humanity thanks to his abilities in mediation and negotiation. He worked to strengthen the cooperation among populations. He was born in Bologna in 1914 and he attended the Catholic youth group (Gioventù Cattolica). He was a member of the Italian Parliament for six legislatures and secretary to the Ministry of Labour between 1952 and 1953. Bersani was elected at the European Parliament in 1960, where he was the president of ACP (Europe – Africa – Caribbean Pacific) assembly. He was a supporter of FOCSIV (Federation Organism Christian Service International Voluntary) and the co-founder of MCL. During his professional career, he developed several relationships with the most important African personalities who contributed to development of the African continent. Two of them are Julius Nyerere, president of Tanzania until the ‘80s, and Léopold Sédar Senghor, the former poet president of Senegal. Giovani Bersani Foundation has been created to honour his memory. The Foundation carries out Bersani’s principles and ideas and helps CEFA in its work. (www.fondazionebersani.it) Certificazione Bilancio 2016 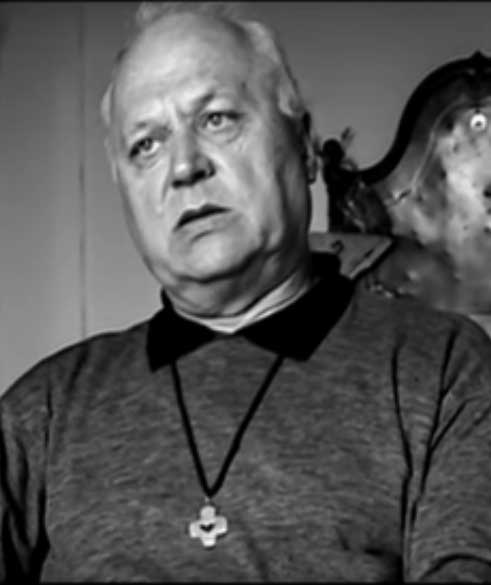 He is a priest and a non-violence supporter. Padre Angelo Cavagna has been one of the first promoters of conscientious objection in Italy in the ‘70s. He founded GAVCI in 1977 as an alternative to the military service. Later, he met Giovanni Bersani with whom he began a long-lasting and productive collaboration.

the 2018 Social Annual Report confirmed the methodological structure of the previous years. The focus has been on training, supported by our non-profit organization in the various projects that have seen it involved, as a tool through which to achieve a greater awareness of its own abilities, potentials and opportunities. The focus on human rights was developed by analyzing issues concerning above all the struggle against poverty, gender inequality, social exclusion and radicalism. Special attention was then dedicated to child protection and migration.

2017 was a year full of projects both in Italy and in the Southern part of the world, which gave many chances to improve the welfare of the poor who managed to become the leaders of positive change.

We want to be transparent and honest. Therefore, our social report is public, accessible to everyone and certified by an independent auditing company.

The very core values of CEFA are human beings

A statute regulates functioning and internal rules of the organisation, as well as the relationships between CEFA and its partners.

All CEFA members work together in order to pursue common goals. Not just employees and collaborators, the NGO could always count on volunteers who believe in the organisation.

CEFA collaborates with a wide network of national and international associations in the field of development and cooperation, contributing with its ideas and experience