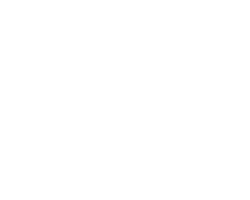 CEFA is present in Gabès with two projects which complement each other.

Gabes, a coastal oasis once praised by Pliny the Elder and Leo the African with its exterminated palm groves able to connect the Mediterranean coast to the roughness of the Tunisian rocky desert, is today a reality seriously compromised by environmental and social crisis linked to chemical industry pollution (transformation of phosphates arriving from Gafsa), which has affected the Gulf tourism development contributing to the impoverishment of water resources and to the increase of respiratory diseases. Added to this is the high unemployment rate, despite the jobs the industrial hub guaranteed, which leads the young people of the area to migrate in search of better prospects.

It is in this context that CEFA takes action, within the PGE-Gabès program funded by the European Union and managed on site by Expertise France and through the Local Community Development project, bringing its own experience in matter of strengthening civil society in the service of associations and local population. The projects, launched in September 2016, aim at establishing a participatory dynamic between institutions, companies and social fabric representatives, aimed at adopting measures and strategies to promote the protection of the environment.

A two-year course during which CEFA will work closely with local associations – through training, networks creation and synergies, financing and support for the implementation of micro-projects in the social and environmental field. In addition, CEFA will promote an awareness campaign within schools on the dangers of pollution and on the importance of respecting the environment and preserving the ecosystem. 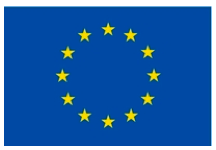