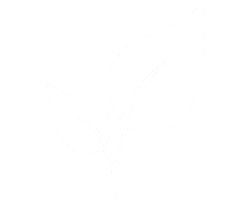 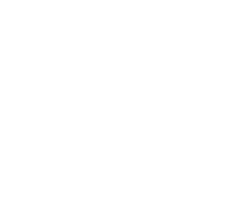 The intervention area of this project is the district of Caia, north of the province of Sofala, in Mozambique’s heart, about 300 km from Beira, the second largest city in Mozambique. This area, where about 90 thousand inhabitants live, offers favorable conditions for economic and social development. But the lack of basic infrastructure, in addition to the high rate of illiteracy, means that the majority of the population live in conditions of extreme poverty.

The project aims to provide skills and knowledge to the beneficiaries, in order to improve horticulture and sesame production, as well as to strengthen the beekeeping sector. All this through sustainable techniques to safeguard the ecosystem.

At the same time is important to stay with the farmers for improving the marketing of their products. For this purpose the farmers will organize themselves in Marketing Committees. It will also be used a “cost sharing” approach, favoring access to credit in order to work on the development of micro-credit. 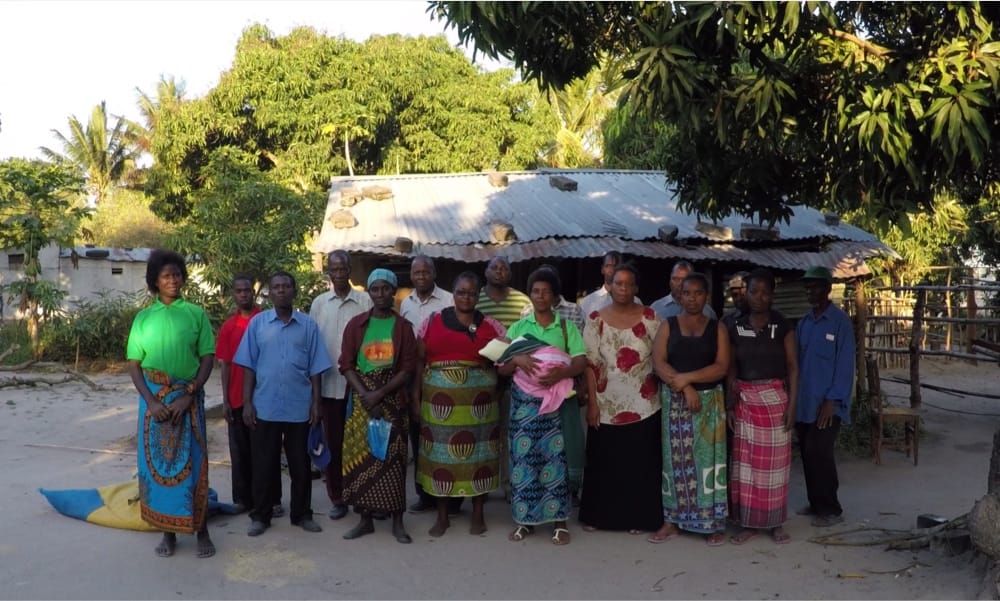 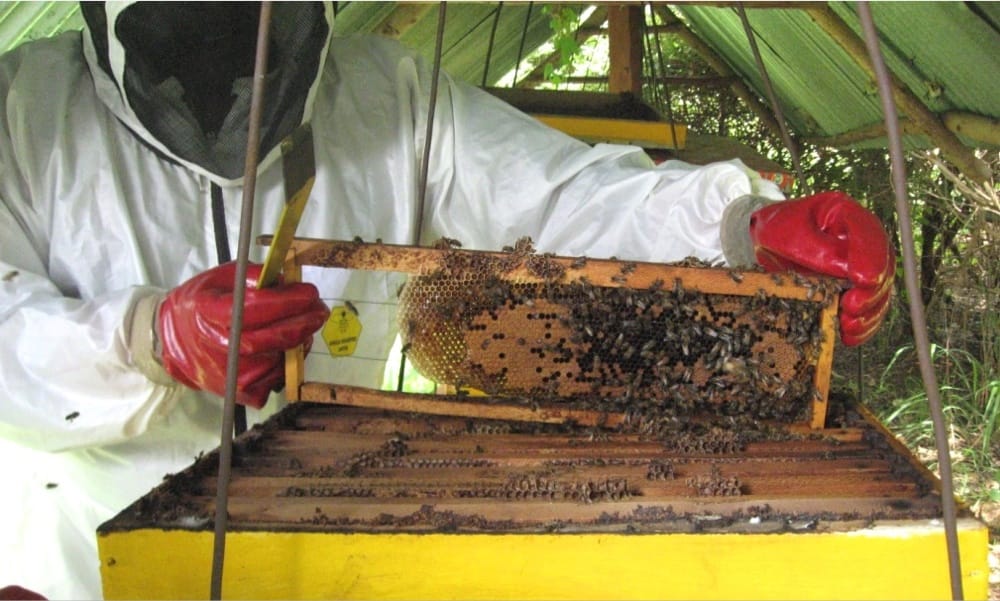 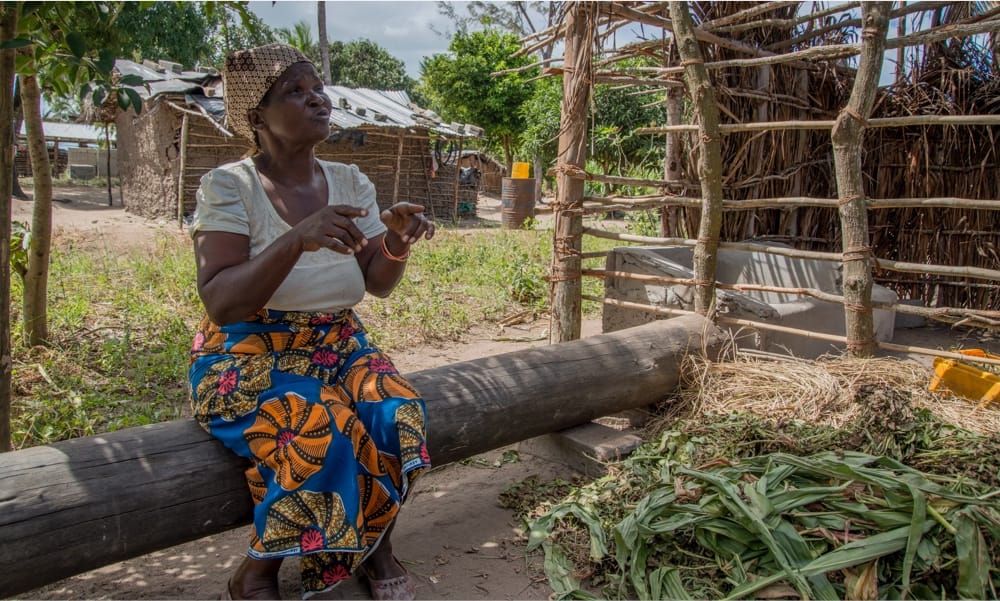 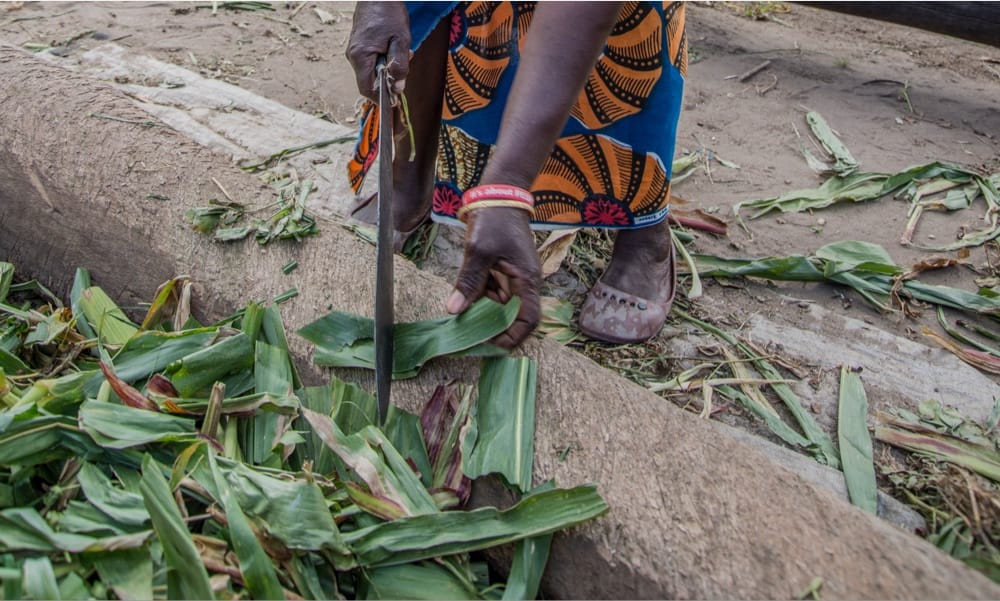 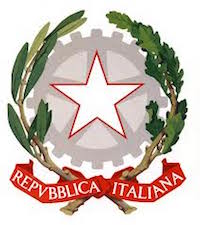 Why is honey good for Africa?

Apiculture in East Africa is a very strategic area of intervention because of its significant growth opportunities.

For this reason, CEFA has been working on honey production chain in Kenya for several years, particularly in the south of the Country, in the Nyanza area and in the Kitui county, and recently it started working in Somalia launching new projects in the Jowhar area, Middle Shabelle.

In Kenya, as part of a project to strengthen the Kitui agro-pastoral communities’ livelihoods, a unit was built for the extraction and processing of honey, after having distributed modern hives and trained beekeepers in previous years.

Before the project was activated, beekeeping was generally carried out using a traditional method, which involves the use of hollow logs installed on trees as a hive. The use of these traditional hives, however, has numerous disadvantages, mainly related to the quality of the honey produced as well as to the effects they cause on the bees themselves, some of which die during the harvest. Moreover, the traditional practice is also dangerous because honey collectors often have to climb trees and do not have the equipment to protect themselves from bees, while thanks to modern beehives and beekeeping suits distributed by CEFA, women and men can safety devote themselves to apiculture.

The publication of this manual on beekeeping is part of initiatives that ensure continuity of CEFA interventions and long-term growth, even beyond the place where they were conceived. The work of bees can be seen as a metaphor of the ideal approach to international development cooperation: bees, respecting the environment and helping its development, work together to create a valuable product that allows many rural farmers to increase their income.

Why is sesame good for Africa?

Sesame is an important resource for East Africa.

The different uses of the plant and its great adaptability to adverse weather make sesame a strategic crop. Leaves and seeds are used for food purposes, while the oil obtained is exploited by pharmaceutical industries in the production of cosmetics, insecticides and medicines to manage issues as diarrhea and asthma.

The great ability of the plant to survive to high temperatures and dry weather enable the use of traditional cultivation method, making sesame source of livelihood and potential source of income in developing countries.

For this reason, CEFA has been working on sesame production chain for several years in Somalia and Mozambico. In Somalia, sesame is one of the dominant agriculture sector contributing for about 300 million dollars to local economy. Here, CEFA created a production chain from farming to commercialization through a sustainable and effective approach. The project trained farmers and created a direct connection between them and Somali private sector, making them able to get a direct and secure access to the local and international market for their products. CEFA’s approach follows the production chain entirely, guaranteeing to farmers a higher and secure income and assuring to entrepreneurship good sales and great quality standards.

Before CEFA’s activities, in Somalia, sesame was mainly cultivated for self-sufficiency and only sold in the local market. Currently, the percentage of Somali farmers in Jowhar district that developed a farming contract with the private sector is about the 11%: the wish is to keep going in the same direction to make the system sustainable and self-sufficient. In Mozambique, where the will is similar, it has been launched an analogue project that, however, it is still at the first stages. We want to verify the feasibility and mostly the necessity of the creation of an analogue mechanism.

This manual is the result of surveys on the performance of different sesame varieties under different conditions conducted by CEFA in Somalia, in the districts of Jowhar and Balad. This publication contains further information on the best practices that sesame producers should follow in order to improve their business.